The agitators were planning to take their protest march to Rajghat and then toward Race Course Road.

UPSC aspirants had also staged a protest last week outside the residence of Union Home Minister Rajnath Singh demanding a four-year age relaxation for appearing in the civil sevice exam and scrapping of CSAT. 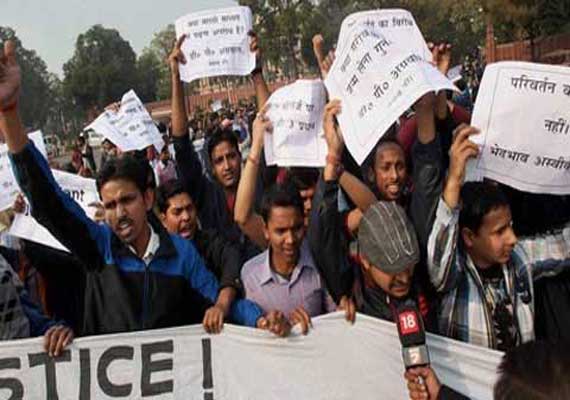